BLOG 75 – TWO SURPRISES: ONE PLEASANT, THE OTHER, WELL…

BLOG 76 – THE CONTRACTIONS GET STARTED 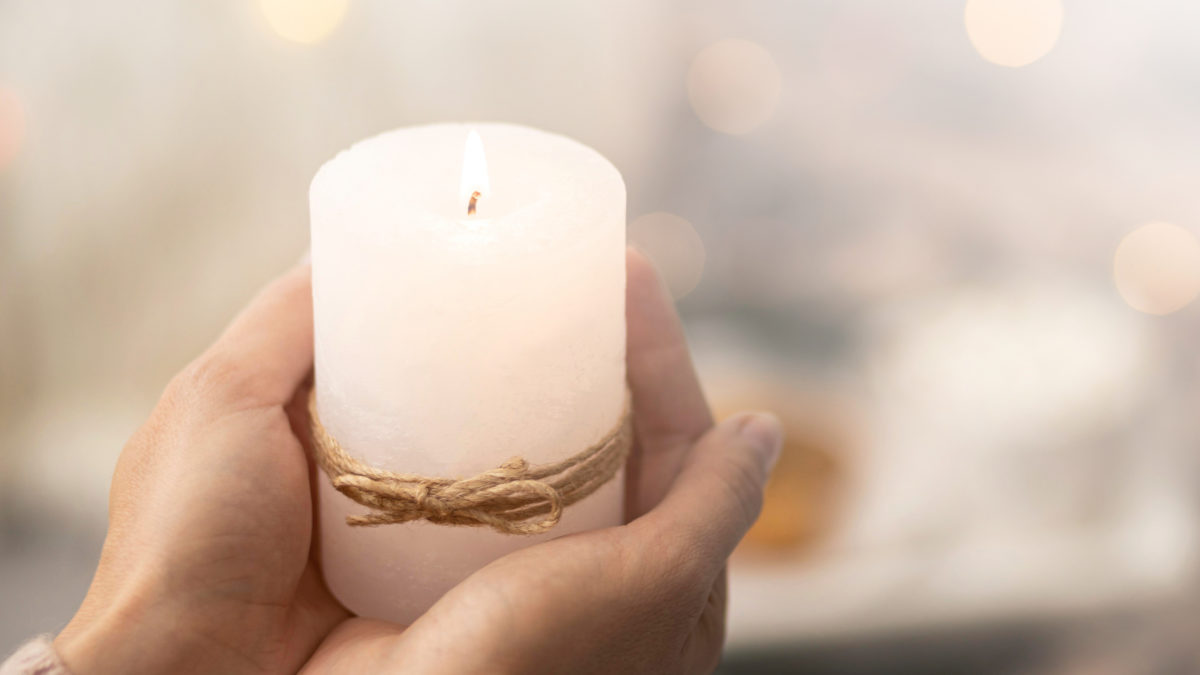 In blog 75, Zani is deeply touched by Sky’s imaginative way of ensuring that, during labour, many will be praying for her and Brandon. And then, something unforeseen happens.

Early one sunny Sunday morning, Vee unexpectedly invites me for tea ‘to ask my opinion’ about something at the Two Tarts. When I get there I walk into a mountain of gifts and a crowd of jubilant women. What a wonderful surprise, even though I generally do not take surprises well. My motto has always been “Forewarned is forearmed”, but being pregnant has softened my edges and loosened the iron control. I seem to go with the flow more often, which Miriam says is a good sign, that my mind, body and heart are ready.

Vee has invited my mom, but she couldn’t make it. But Jake’s mom is there, as is  Sky. Her gift is unusual, but no surprises there! Instead of a gift for the baby, Sky has brought a gift for everyone at the tea! She has made each person a beautiful, slow-burning candle and asks them for their cell-phone numbers so she can let them know when I go into labour. Then they can all light their candles as a constant prayer in support of Brandon and me on our journey towards each other. The mere thought of so many praying for us touches me deeply and gives me courage.

I stop working at 38 weeks, but that is really too late. I realise I should have stopped earlier. I’ve had enough. It feels like I have been pregnant for eight months and a year.

The last month drags on and on and I, in turn, drag myself on. Experienced moms say I should pamper myself, sleep in, do my hair and nails, stroll through the shops, pop in at a friend for a quick cuppa, because nothing will be as leisurely again for a long, long time. They say that once the baby is there, doing your hair, nails, shopping or popping in becomes a mission, and sleeping in is a long-forgotten luxury. Nonsense, I think to myself. It’s just a matter of being organised.

The last few days I’ve been developing something similar to a duck’s waddle and have been crying for no reason. I phone Miriam and she says it is because female hormones are cruising through my body, preparing it for birth. She says I should also notice an increase in Braxton Hicks contractions and an increase in vaginal discharge. I might also notice mild diarrhoea, which helps clear out my digestive system to make labour and birth a little easier. She says I may also experience a burst of energy and an intense need to organise, clean and to stay close to home.

Though breathing feels a little easier, my bladder is taking strain and sends me off to the toilet more often than ever before. Apparently this is called lightening, when the baby dips his head into the pelvis to create space for mom’s lungs but pushes on the bladder.

And then… I wet my pants!

If you enjoyed BLOG 75 – TWO SURPRISES: ONE PLEASANT, THE OTHER, WELL…, click here to keep on reading! Chat with us on facebook.