BLOG 69 – MOTHER LOVE: THE PROTOTYPE FOR ALL KINDS OF LOVE 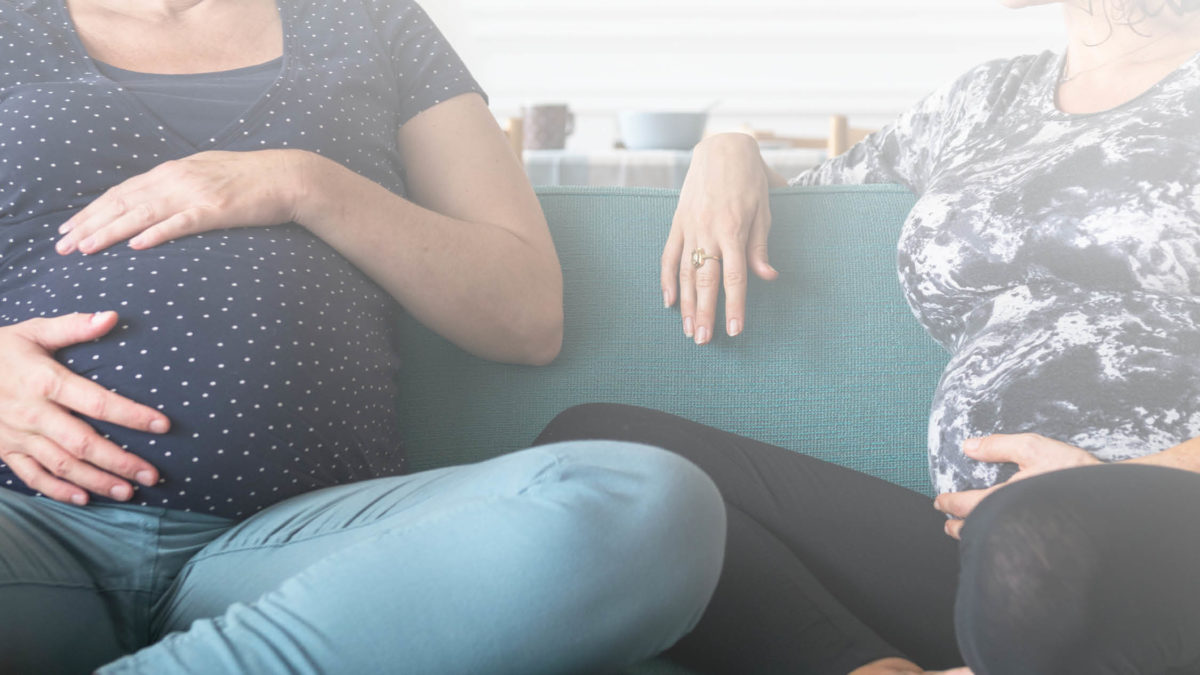 In blog 68: Zani and Jake are mesmerised by Sky’s take on pain – “more pain, more joy, and less pain, less joy.” What does this imply for the dreaded pain associated with childbirth?

By this point in our conversation with Sky and Seth, the food is completely forgotten. Sky takes a while to answer Jake’s question on the link between the reverence for the mother figure and pain as a theme. She obviously has a lot to say, and doesn’t quite know what to share and what not. For a moment I wonder whether the topic of pain isn’t perhaps too personal to her and that the conversation is verging on forbidden territory, but Sky seems to have come to some kind of a decision and continues.

“Scientific theory is one thing, experience is something else. Would you like something warm to drink?” Sky takes the plates and leaves to make a pot of herbal tea. In the meantime, we clear up and Seth takes the leftovers and throws them on the compost heap.

When she returns, Sky puts the tray on the table and pours the tea. Sitting back with her feet on Seth’s lap.

It doesn’t take Jake long to pick up again on the conversation about pain. “Sky, I find your stories fascinating and would really like to discuss your thoughts on birth pain because that’s a reality for both of us in the not-too-distant future.”

Sky seems pleased that someone is interested in what she has to say. She has a hard time finding people who will listen to her simply because most people think she is ‘weird’, ‘odd’, a ‘bunny hugger’ and so promptly dismiss anything she has to say. Which is a pity because, even if one doesn’t agree with her point of view, she is still a very engaging person and not one to try to win you over to her way of thinking. She is overjoyed when Jake shows interest in what she has to say.

“Okay, let’s see … Maybe more of our story will shed some light on my experiences in Spain, and how that impacted on my life and thoughts and views.” She turns to Seth. “So, Seth abandoned his plans to tour Spain and walked the 213 kilometres to Compostella with me and, let me tell you, if you have walked that distance with someone – your bag on your back, sore feet, problems ordering food and finding a place to stay, sweaty and grubby from walking an average of 22 kilometres every day – you get to know them. We had many days to talk, and physical pain was part of the journey and the talk … Theory and science are one thing, but I have to say, experience is its own science. I came to hate downhill because that meant an uphill was on its way!”

Seth takes over while Sky sips her tea.

“And I loved uphill because I knew a downhill was on its way!”

We laugh at how we all try to find ways to make things bearable.

“What really made a huge impression on us,” Seth goes on, “was the unwritten code of the Camino not to help anybody unless they asked for help. If you saw someone battling you would just pass them and wish them ‘Buen Camino’, which roughly translated means, ‘I have faith in your ability to have a good journey’. The belief is that everyone has their own journey and if you lighten their burden, you steal their joy. We were surprised by that approach, but after about 75 kilometres we finally came to the conclusion that pain is the uphill and joy the downhill – flip sides of the same coin. So the level of relief, or joy, after the pain, is closely related to the level of pain before – flip sides. More pain, more joy; less pain, less joy. And as fake as this may sound, when we got to Compostella and stopped at a kiosk to buy water, what DVD did we see for sale at the counter? Shadowlands.”

“Hey, that’s one of our all-time favourite movies! Anthony Hopkins as C. S. Lewis and the poignant moment when he says, or did she say? Our happiness now is part of the sadness later, when they realised their new-found love was to end too soon because of cancer.” Jake is a big Anthony Hopkins fan. “As you’ve just said, joy/love/happiness is the flip side of pain. I cannot believe that movie was for sale at that kiosk at that exact moment – it’s an old movie!”

“Well, that is in the same category of random likelihood as a stranger reading his new poem about birth after a deeply moving moment in a cathedral! Simply amazing. Somehow confirming. Divine timing?” Sky moves her shoulders and hands as if to ask, what do you make of that?

Jake takes the gap as only a provincial inside centre would, and heads straight for the posts … Marais.

“Let’s talk about birth pain. From what I could gather from the book, Marais studied the habits of termites for ten years as part of his research into animal psychology and came to the conclusion that instinct commands that you pass through every step, from preconception until independence, or the species is doomed. He found that birth pain is a step, and when birth pain is omitted, that impacts on a mother’s ability to feel motherly and act in a motherly or caring way. In other words, if birth pain is absent, mother love does not flow spontaneously?”

“Yes, Jake, that’s how I understand it too,” says Sky. “The problem is that nobody wants to pay attention to it! They say we’re not animals. They say that pain’s barbaric. They say Eugene lived donkeys’ years ago and his research is outdated! They say he was high most of the time so his findings were not rational. They say many things to shoo what he said out the door, but they have no answers for the dramatic increase in difficulty during birth and babies with feeding problems; the phenomenal rise in autism and children with all kinds of emotional and learning difficulties; depression, anxiety, relationship problems, not to mention sex – too little, too violent, not violent enough, too much, not able to; or the rise in crime and the deterioration of mother earth. Nobody seems to care any more!” And with that Sky starts to sob as if her heart is breaking. 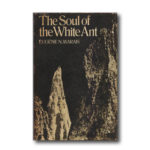 If you enjoyed BLOG 68 – ARE BIRTH PAIN AND MOTHERLY LOVE REALLY INSEPARABLY LINKED?, click here to keep on reading! Chat with us on facebook.