BLOG 66 – A LITTLE PARADISE IN JOBURG 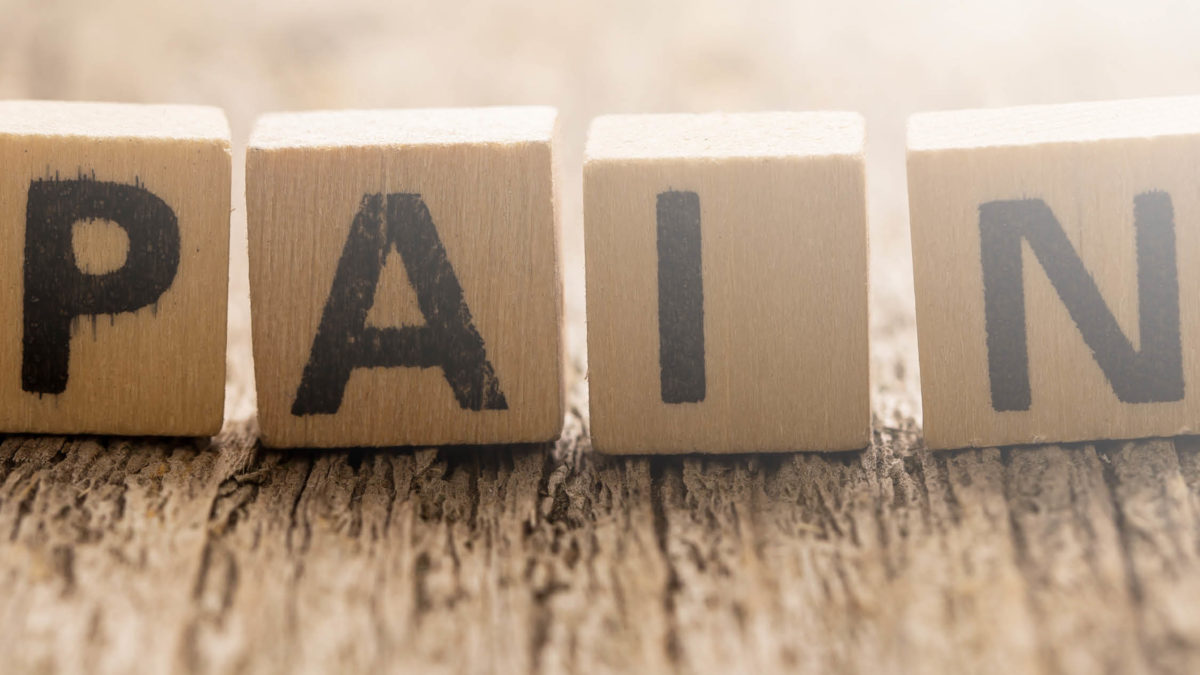 In blog 67 – Pain, a gift none of us wants and yet none of us can do without: At lunch Sky continues her story about the romantic way in which she met Seth in León, in broad daylight – and then hits on what is truly important.

“As I was sharing my profound experience of the statue of Mary, Mother of Jesus, during her pregnancy with my Spanish friend, Isidro, he suddenly stood up and greeted a friend. They talked rapidly in Spanish, of which I didn’t understand a single word, and then Isidro introduced me to Jose Luis Puerto and invited him to sit down. Luis had a small notebook in his hand, which he opened when Isidro explained that Luis had just finished a poem “Todo Radica”, which he wanted to read to Isidro.

“‘Please, go ahead,’ I said and sat back to drink in the square, the sunshine, the pilgrims and the obvious excitement of the two friends. “Even though I couldn’t follow a word, the emotion that flowed while Luis was reading the poem was tangible and when Isidro hit his own forehead with his hand, his breath came out in a whoosh and he looked me straight in the eye. I wondered what was happening … Isidro asked Luis if he would mind if he translated the poem for me because he and I had only just been talking about mother and child and pregnancy before Luis arrived, and he, Isidro, thought I’d really appreciate the poem. And there on a square in León in front of the San Isidoro, Isidro translated as he read …

“Jake and Zani, would you mind if I repeat part of the poem? It’s actually the poem that brought Seth and I together.”

We’re intrigued. Sky has such a gift for storytelling that we simply nod while Seth sits back with his eyes closed to hear the poem once again.

From one woman we come

and to one woman we go,

from mould to mould, from womb to womb,

because everything begins in the seed,

and then again death

to be reborn to air,

into the dominion of light.

The womb is the measure of what we all are.

Tears are streaming down Sky’s face. Both men have a faraway look indicating that the poem has hit close to home. Nobody wants to end the moment.

“Who could not fall in love with a beautiful woman like this?” Seth asks as he gets up and takes Sky in his arms. “I was sitting directly behind Isidro and overheard the conversation, so just before Luis walked on, I got up to shake his hand for no other reason than it felt like what he did with this poem had given meaning to my work … everything starts with the seed …”

Sky continues as she sits down again. “I couldn’t speak Spanish so I thanked Luis in English and looked at Isidro in the hope that he would translate, which he did. And that is how we met, in León, over a poem, in broad daylight.”

“That is so romantic!”

“Was that before or after reading Marais’ ideas on birth pain?” Jake asks. I smile a little.

“After, but also after reading many other authors and especially a book called The Gift of Pain about a famous British surgeon who discovered that painlessness is the root cause of the damage leprosy patients experience. Pain is a sign that lets us know something’s wrong. Pain has a value that becomes clearest in its absence. As he said:

“But, Sky, you’ve lost me … In the cathedral you were touched by pregnancy and the reverence for the mother figure, but it seems that you have studied pain as a theme. How did that come about?” 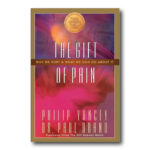 If you enjoyed blog 67 – Pain, a gift none of us wants and yet none of us can do without, click here to keep on reading! Chat with us on facebook.