BLOG 64 – A PAEDIATRICIAN WHO RESPECTS MOTHER AND BABY

BLOG 63 – WILL IT BE A SMOOTH AND EASY, OR PAINFUL, EVEN VIOLENT BIRTH? 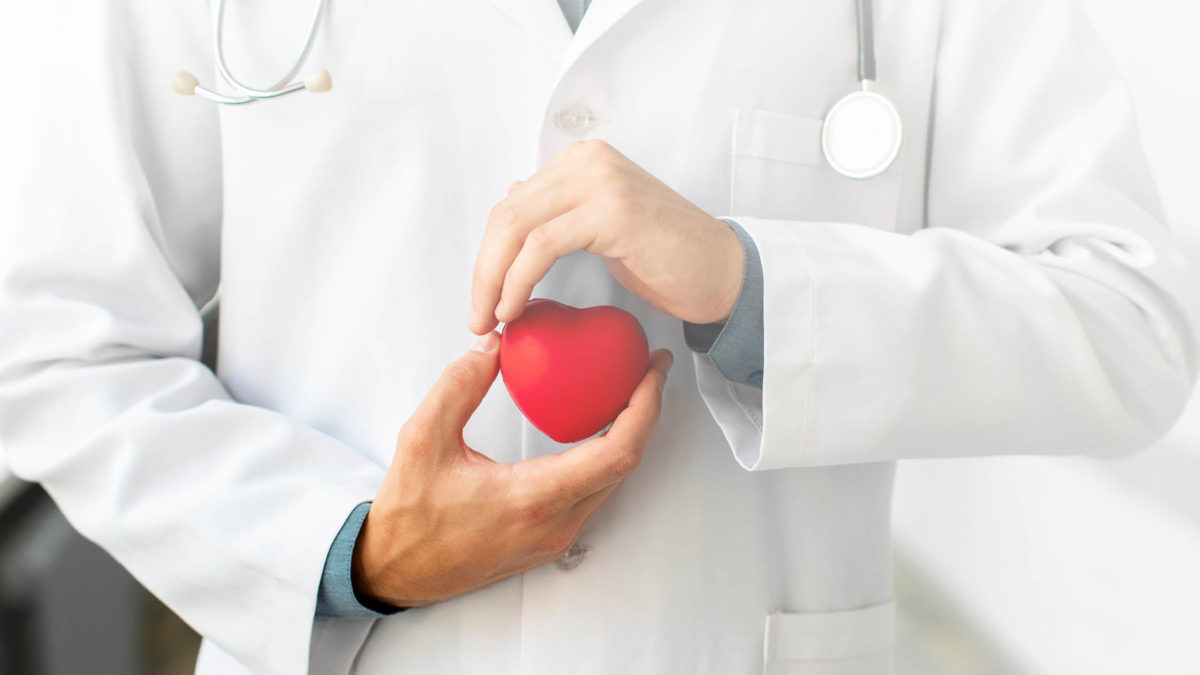 In blog 64 – A paediatrician who respects mother and baby: Zani comes across a couple of facts to which she can only react with a heart-felt: “Eeek!”

It’s been a busy week, with much that needed urgent attention. Sadly, the idea of working from home didn’t wash at the office, so it’s off to the car for me. This is where I nap and snack every spare moment I get. Ugh, I so wish I could stop working, but with limited pregnancy leave, I’ve decided I’d rather be with Brandon for longer than stop earlier and leave my little boy with someone else just a few weeks after his birth. And of course we still need to look at care options.

During my visit to Miriam she tells me that Brandon’s toenails are already visible, imagine that! They must be minute. And although his lungs aren’t entirely ready to breathe yet, his muscles have started practising breathing in preparation for the big day. It seems very unlikely, but Miriam says that if at any stage it looks like Brandon could be born early, it would be best to get injections to mature the lungs before he is born. Premature birth is not on the cards at all, but she is just so perceptive that she knows I’d feel far more secure being forewarned, as prematurity is never part of anyone’s birth plan.

Miriam also explains that because of the layer of fat that has been filling in the space under Brandon’s skin, and the maturity of his nervous system to regulate his own body temperature, the lanugo – the layer of hair that covered his body for the past few months – is starting to fall away and will be part of his very first greenish-black poo. Eeek!

It’s wonderful to be with someone just as excited about your baby’s development as you are, and who enjoys talking about things you like talking about – in other words, my pregnancy and my baby. Most other people find this kind of talk irrelevant. Opting for Miriam has been a good choice; she knows about moms-to-be and understands their needs and fears. We are in good hands, of that I am quite sure.

Miriam and I also discuss the choice of paediatrician and she recommends Dr Martin Moore. He is young, but experienced, and very much in favour of working as a team for the good of the baby. She says he is against disrupting the mother and baby as far as possible, and will only intervene if really necessary. He also believes that breast is best. Mmm … I’ll have to see about that. Milk coming out of my breasts? Eeek!

It is reassuring that Tina confirms all this without knowing what Miriam has said. Some may think it a waste of money and time to see Miriam, and also attend Tina’s classes, but listening to these two passionate and experienced women really works for us.

We meet Sky and Seth in Tina’s driveway on the way into class and they are just as keen to get together, so they invite us to their place on Sunday. During the class Tina speaks about the three phases of labour and even though it sounds both extraordinary and hectic, I feel a bit better that labour has been broken down into steps. Steps have a way of making things seem more do-able for me.

If you enjoyed blog 64 – a paediatrician who respects mother and baby, click here to keep on reading! Chat with us on facebook.