BLOG 58 – BIRTH PAIN – DOES IT HAVE A PHYSIOLOGICAL ROLE, OR JUST PLAIN UNCIVILISED? 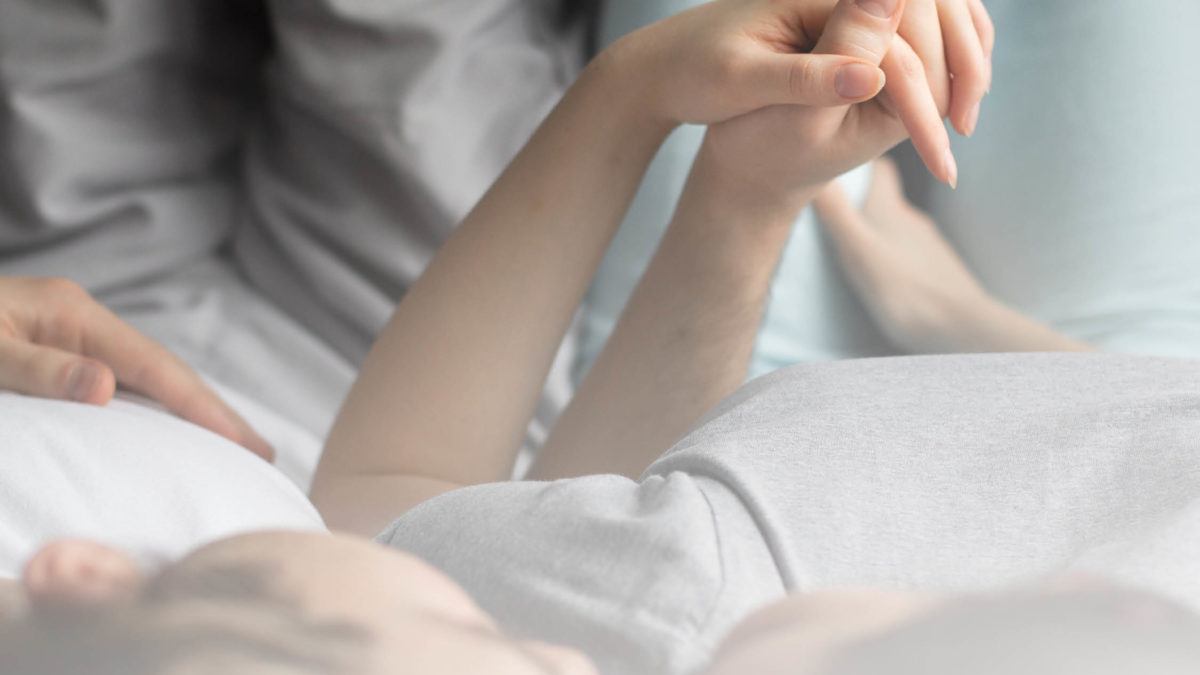 In blog 59: Blood, sweat and sweetness, Zani and Jake are reminded of the fact that even precious little angels leave “paw prints” – and then, of course, Jake goes ahead and has an accident which turns Zani’s thoughts back to the now pressing topic of pain. This, unexpectedly, leads to the question of pregnancy and sex drive …

Jake is unloading his bike from the back of the car as I turn into the drive. Good timing. I look him over. The man really looks good in his cycling gear.

Jake sees me shaking my head.

“What?” he asks, eyebrows raised.

“I am. It was a tough ride. We opted for a very technical mountain-bike trail and I can tell you one thing, my love, today I have discovered pain in places that I didn’t know I had places!”

Sigh. There it is again … pain. I am just about to dive right into all Sky has said, when I realise this is not the time. My man needs food and time out. So once he is out of the shower and no longer sweaty I set Vee’s takeaway on a tray with a glass of water and his favourite beer, and sit down next to him. He gives me an appreciative kiss on the cheek, and Brandon gets a kiss on his ‘somewhere’ because, from the way he is laying, we can’t figure out what’s where. Then Jake reaches for the remote and pulls the tray closer.

“Thanks, Zani, this looks good!”

“It’s actually, thanks, Vee, this looks good,” I say with a smile and curl up to take a nap, secure and content, tucked up alongside Jake.

Jake must have drifted off too, because when I wake it is cooler and Jake, still drowsy, is stretching. But we are having friends over so there isn’t time to waste, especially as we need to move a few things out of harm’s way because their rosy-cheeked, but busy, 18-month-old Fatima will be coming too.

It’s astonishing how much you can learn from a pint-sized toddler about safeguarding your house for little ones. It never fails to amaze me how she finds hazards you were not even aware of – plug points behind curtains with holes that little fingers love getting into; doors that can open and close painfully on unprotected fingers; precious glassware that can come crashing down if the tablecloth is at the perfect height for an 18-month-old to pull herself up on. She has stacked, packed and unpacked everything in sight and knows exactly what to do with anything that looks even faintly like something that can draw lines on walls, couches, or herself. So, between Jake’s ever-handy pens and pencils and my beading tray, we have quite a few things to do to avoid beads ending up her nose, or down her throat. And that is only the lounge! So we close all the other doors and double-check that there are no poisons, or hazardous cleaning materials within reach in the open-plan entertainment area. Luckily we don’t have a pool!

“Gee, it’s amazing how aware we are becoming of the impact of a child on your life just through our friends’ kids!” Jake laughs as he moves his art supplies onto the fashionably near-empty floating shelf.

“Incredible! Before, I would’ve been annoyed at the inconvenience of prepping the house and then wiping every conceivable surface after they’ve left because there are paw prints all over the place.”

“You know what I mean – they paw everything in sight. Eeek! If I am perfectly honest I’ve often suggested we rather go to their homes not to ‘disrupt their routine’ when it was actually to avoid the prep before and the scrub after!”

Jake grabs me from behind and gives me a bear hug, as he lifts me off my feet.

“I love you, Zani, for that very reason – straight as an arrow, as always.”

“But it’s true! I’m slowly beginning to appreciate the fact that Brandon will be marking his territory within just a few months. That our precious little angel might play havoc in other people’s lives, and that we may have a shift in friendships because he’ll be leaving a trail of destruction on their homes!”

And with that we hear a car pull up and go out to help carry the inevitable load of gear that comes with having a baby.

As I am packing the dishwasher at the end of a really good evening, Jake cuts himself on the broken wine goblet that is poking through the rubbish bag he is about to take out.

Seeing the blood run down his finger, I run to fetch the first-aid kit while Jake applies pressure to stop the flow. While disinfecting what is essentially just a surface cut, my thoughts return to the Two Tarts and the conversation about pain.

“Oh, nunu, you are such a big baby! Let Mommy kiss it better,” and with that I softly kiss his plastered finger. “Hmmm, it’s a good thing you are not giving birth because that really hurts!”

He rolls his eyes.

“No, Jake, jokes aside – what do you think is the purpose of pain?”

“Well, if I take my recent wound as an example” – he winks at the word ‘wound’ – “pain has a way of drawing your attention. The same when we were cycling today. We could’ve done the extended route, but the not-too-subtle messages from our aching muscles and joints were the decider to head back.”

“Which reminds me, by the way … You misunderstood me monumentally when I said you looked hot when you got back yesterday! I meant sexy hot, not thermometer hot!”

Jake throws his head back with laughter. “That’s my Zani! Honest and forthright as ever. My beautiful, sexy, clever Zani! She says it like it is: Jake Brandon West, you are hot! And she never lies!”

And with that he laughs even louder at his own brilliance, while at the same time pulling me closer. What has started out as a playful kiss soon gets the blood stirring and the hormones doing a sensual tango.

“Zani?” Jake murmurs, the question mark asking a more basic question than signalling the start of a long and deep conversation.

Being pregnant changes many things and sex drive is one. We have always delighted in each other and never had any reservations about showing it in and out of bed, but lately I have been feeling increasingly more like cuddling and less like making sweat-inducing, pulse-racing love.

Jake, though, has been very understanding, especially after Miriam and Tina explained how towards the last stage of pregnancy the cocktail of female hormones shifts from lover to mother. They both quoted French obstetrician Michel Odent, who said that polygamy could be seen as a practical solution to a man’s need to honour the hormonal state of the mother of his child while enjoying the hormonal state of his non-pregnant wives – in other words, his lovers. You can imagine how well that went down with the men in the class! Tina insisted though that Odent was not involved in a marketing campaign for polygamy, that rather he was simply reflecting on biochemistry and why sex during pregnancy often causes a lot of tension between partners.

So, with Jake’s question mark hanging in the air, the 7 creative ways to enjoy sex during pregnancy manual mentally flips open on page 1, paragraph 1: “Stop thinking.”

And that is that. 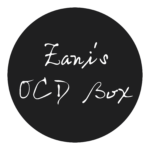 If you enjoyed blog 59: Blood, sweat, and sweetness , click here to keep on reading! Chat with us on facebook.