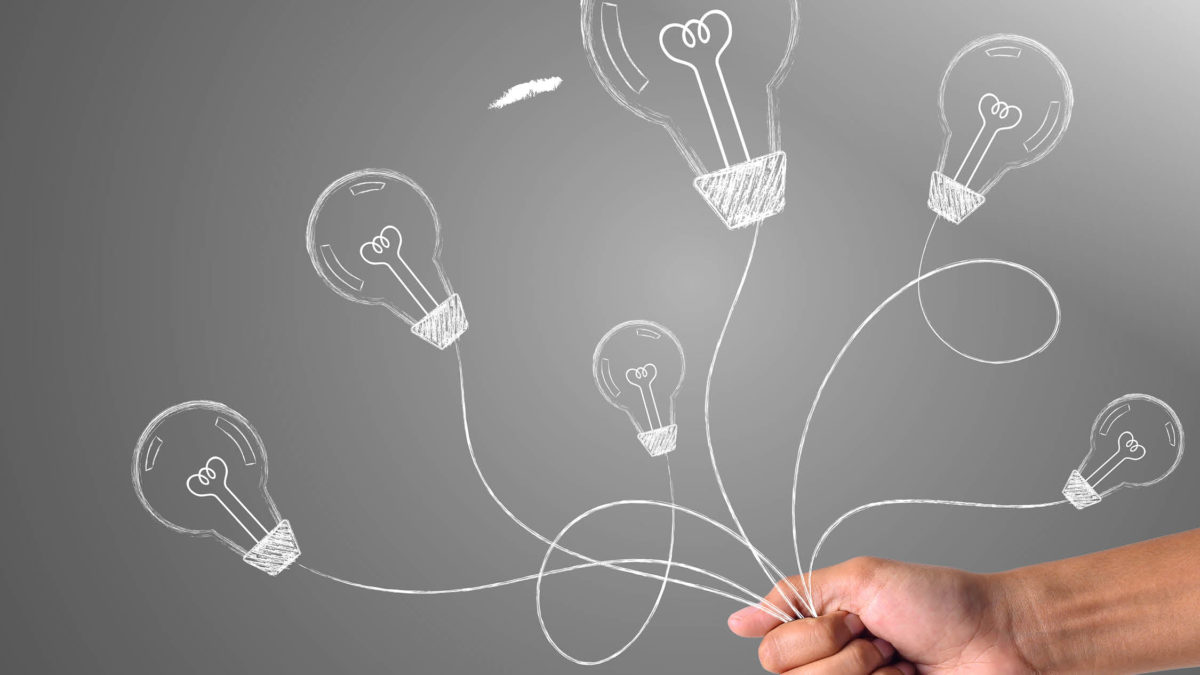 Recap for Blog 50 – Two big decisions: Jake takes the mother of his son (100% pure Jake the Second!) to dinner. A celebration does not necessarily exclude deciding on practical matters …

We discuss where we will have our baby and Jake says he would like to be with me throughout the process – he is not going to let the two most important people in the world to him out of his sight. So we decide on a private birth centre that offers room-in facilities for Dad, and will make Baby’s entry into the world as un-technological and un-sterile as possible. Birth is the most natural process, and we both want to keep it that way – medical emergencies, notwithstanding of course.

When I feel that the coast is clear – in other words, Jake is especially buoyed by the conversation – I sneak in a confession and admit I’ve peeped into the name book. Jake just shakes his head good naturedly and asks for the shortlist.

This man is unbelievable – how does he know I’ve made a shortlist?

“Zani, I would’ve expected nothing less – you’re the queen of lists!”

“Oh, okay then. As long as you’re not mad,” and sheepishly I pull the list from my bag. “I liked Zander and David, and Ferdinand sounded so strong, but I thought Trevor West sounded good too. Right?”

Jake gives nothing away. “And how would you feel if we give him my family name?”

“Yes. I know it’s not terribly original and not the most fashionable of names, but it comes with something of a legacy.”

“Well, I’m not averse to the idea … I’m just not sure I’d like two Jakes in the same house because in the end Baby might become Junior and, let me tell you, our son is not going to be a junior anything!”

“So then what if we call him Brandon?”

So Brandon it is.

Having settled on a place and a name, I only have two more things on my list for tonight: which antenatal classes we’ll attend and the issue of the baby’s room. I’ve been asking around at the office and the same name has popped up a couple of times, so Tina Otte it is going to be. Jake suggests l phone as soon as possible and get all the details.

“When it comes to these things, we don’t want to be caught off guard – or be left out in the cold. We’d better hop to it if we want to secure a place.”

When it comes to the nursery, though, he is less than enthusiastic. This, he says, is where he calls it quits – decorating the room will be my domain. Yeah, baby!

Shopping time. He isn’t going to let me off that easily, though, and I have to argue my case when it comes to the budget. I have to say, he doesn’t put up much of a fight, which tells me he is kinda excited by the whole idea – he just isn’t going to get caught up in fabrics and soft furnishings.

As soon as I possibly can I phone around about antenatal classes and Jake was right – it’s a good thing to start early because there are invaluable tips and ideas to be gained, ranging from breathing and birth to buying bottles and the role of the dad.

I sign us up to start in two months’ time.

Then I Google ‘baby rooms’ and ‘nurseries’ – and promptly use up all my lunch time scanning just a fraction of the sites available, sifting through what seems like thousands of beautiful full-colour pictures of nursery makeovers and lists and lists of absolutely have-to-buys. 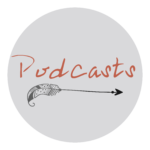 Podcast topics: Choosing a place of birth, Choosing a birth team, and more!

If you enjoyed Blog 50 – Two big decisions click here to keep on reading! Chat with us on facebook.