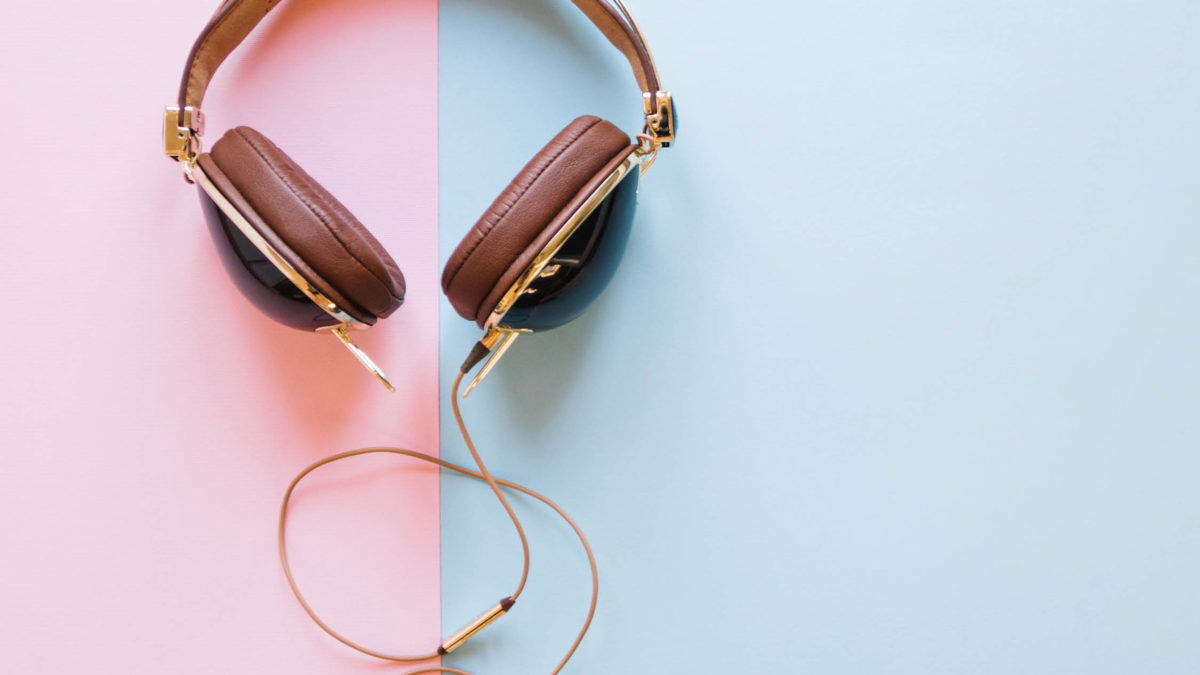 Recap for Blog 37 – discovering the primitive reflexes: Jake and Zani listen to Baby’s heartbeat for the first time and celebrate by letting Vee in on their precious secret. How on earth Baby managed to develop from one cell to millions of cells in only 50 days, remains a mystery.

Message from Jake: Hi babe, the series of radio talks have arrived c u J

I can hardly wait to get home from work. After dinner Jake finds his favourite spot on the floor in front of the couch with his back to me so I can massage his neck and shoulders, while the introduction to the series of radio interviews by Dr Melodie de Jager is playing.

Podcast: An introduction to Primitive Reflexes

“Jake, I got a bit lost in the beginning and thought maybe I’d made a mistake when I ordered the recordings, because I couldn’t see how this was relevant to our baby.”

“Yip, she did go to Cape Town via Cairo, but I suppose she had to show that what happens early in life does echo throughout life. I’ve told you about the withdrawal reflex – shall we go on to the Moro reflex?”

Jake loads the next recording and my hands continue to play with his hair while we listen.

If you enjoyed Blog 37 – discovering the primitive reflexes  click here to keep on reading! Chat with us on facebook.