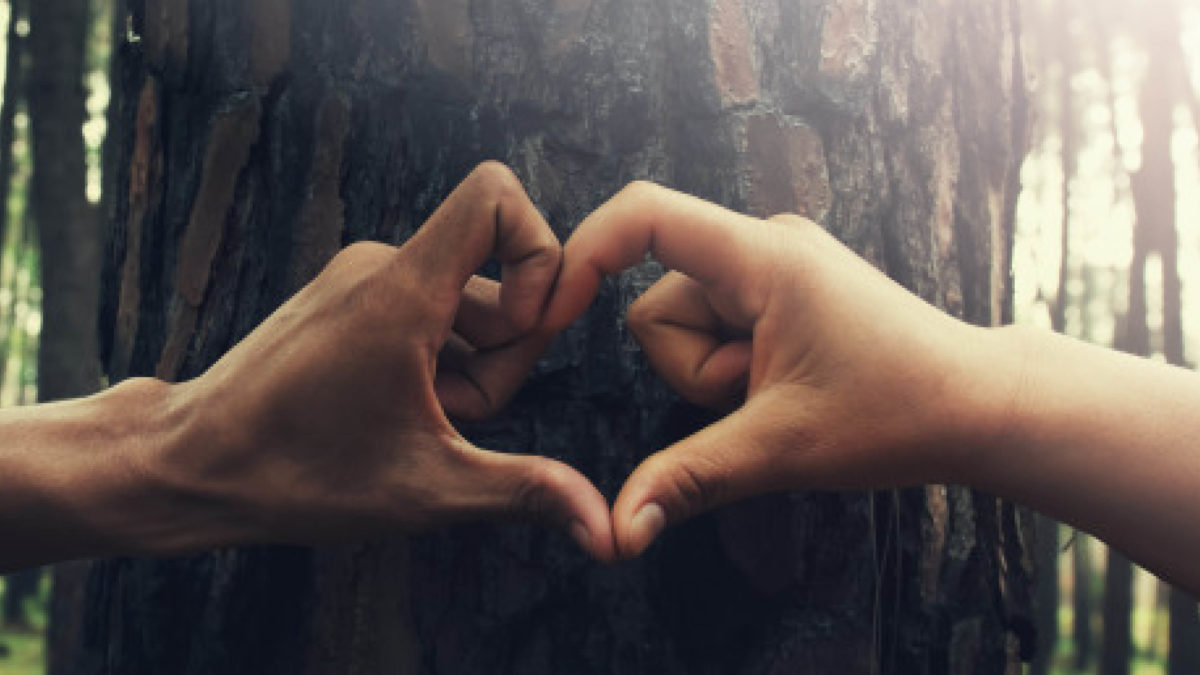 Recap for Blog  35 – My eyes and my ears said yes!: Zani learns why an expectant mom can feel big and ugly, even when the mirror doesn’t seem to agree – and how to approach a really embarrassing occurrence that she reckons sits better with men than with girls!

And so we successfully reach Week 7. Both Jake and I marvel at how things generally develop during this period.

Unfortunately, Jake only caught the tail end of developmental specialist, Dr Melodie de Jager’s, interview in the series of talks on the radio. This time she spoke about the importance of the baby’s emotional development.

“Don’t you want to call in tomorrow and see if it’s possible to buy the series? This woman is really interesting, and we can learn a thing or two.”

I agree and make a note. My memory’s awful – and it’s only the first trimester!

“From the bit I caught,” Jake continues, “she said the four senses that jumpstart the baby’s emotional development are the skin, the sensation of movement and his, or her ability to smell and taste.”

“Oh, so this must be preparation for the emotional growth spurt that takes place only much later, like between 14 months and four years in life?”

“Not sure about that, but I’d like to find out. She did say, though, that emotional development plays a crucial role in improving the baby’s immunity, and with it the ability to fight off any potentially harmful substances.”

“Wait, wait … Are you saying that emotional development through touch, movement, sucking and smelling – which basically is feeding, isn’t it? – helps Baby to be healthier?”

“Yip, that’s what she said. She also said that the skin, vestibular system, nose and mouth are the senses primed to help you relax and get rid of stress, and your eyes and ears are the senses that fire up the thinking brain.”

“I’m not 100% sure but from what I could gather the vestibular system is the sense that makes sense of movement, like the nose makes sense of smells.”

“You’re going to tell me anyway.”

“That’s exactly how I fell for you – hiking boots and all!”

“I spotted you in the group that went hiking in Kruger. I saw you from behind and thought, mmm … not bad. I overheard a conversation you had with that girl who twisted her ankle and saw the way you knew exactly what to do so that she could carry on and I thought – he’s got a head and a heart. So my eyes and my ears made me think.”

Jake bursts out laughing. “I think you may be pushing the boundaries of what that woman on the radio meant, but I know what you’re getting at. I do. And it probably explains a lot actually. Same for me. I looked at you on that first trip and thought nice, very nice, but you looked kind of aloof. Had an ‘I-don’t-need-a-man’ kind of a look. It was only the next time the group went hiking that I thought, this girl’s going to be a challenge.”

“Oh, yet you still bullied your way into the seat next to me at supper that night! You came to sit with me, and our arms touched every now and then. And then there was that kiss … So many years later and only now I realise my eyes and my ears said: YES! And yet there was no action. It was only when I touched you and I could smell and taste you, that the brakes came off. Pheromones in overdrive!”

“And that’s what this woman said too. She said emotions act as the fuel that spurs you into action!”

There is that twinkle in his eye. The one I spotted at the dinner table that night a lifetime ago. I may be blushing a little, as I did then.

If you enjoyed Blog  35 – My eyes and my ears said yes!  click here to keep on reading! Chat with us on facebook.