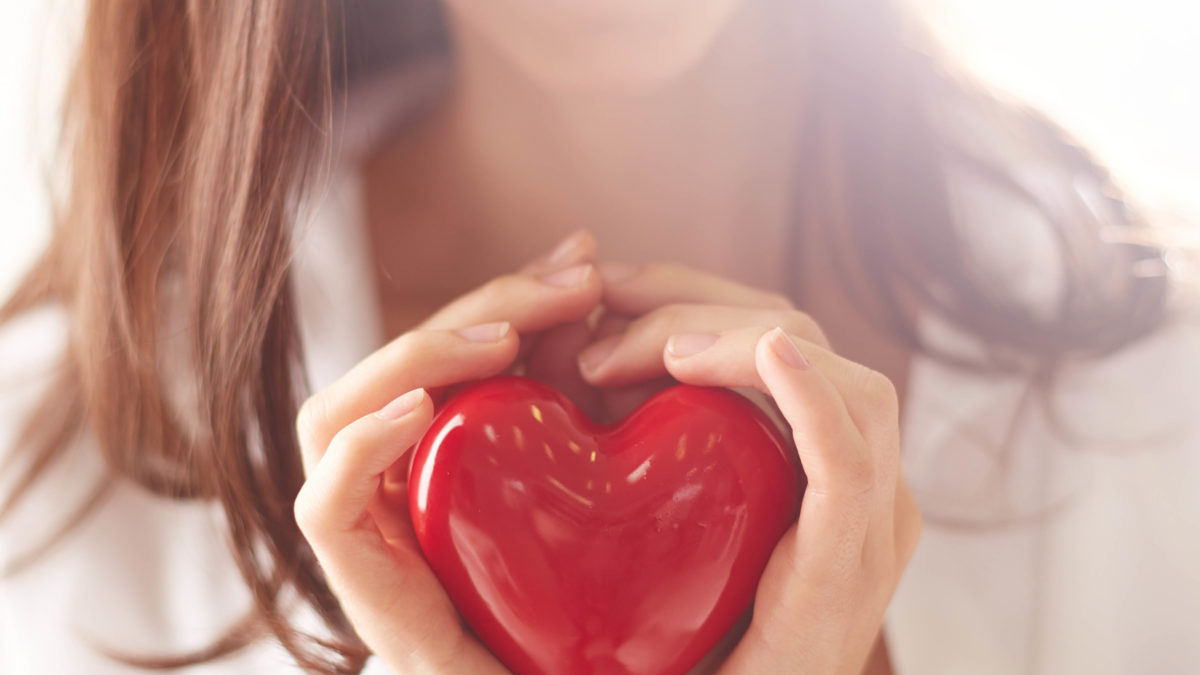 Recap for Blog 27 – A woman’s four qualities: Vee tells Zani about her seven miscarriages – and how she made peace with her heartache. Zani marvels at the fact that the most motherly person she has ever met has never been a mother.

“But, Vee, you are a mother. You’re a mother in every other sense of the word. I’ve seen it and felt it myself.”

“Thank you, Zani. It’s very kind of you to say so. When I was going through all of that turmoil, all that angst, I read a book – I honestly don’t remember what it was called, it was so long ago – that said that a woman has four rather opposing qualities rolled into one: strength, courage, surrender and care. I adopted that as my tool kit and prayed for the courage and strength to surrender my need to be a mother. I also prayed for the courage and strength to care.”

“Why would you need courage and strength to care?”

“And that was when the wind planted the seed of the Two Tarts in my heart. And as the seed grew inside me, I became whole again. I realised that the Two Tarts was my baby – a baby I could love and cherish and watch while it grows. I could dress it in pink or in blue or in screaming purple, orange and green!”

We throw our heads back and roar with laughter. I look over at Vee with awe, envy, admiration and hope.

And then I know, in this moment, that having a baby is something I want and not necessarily need. I will let Fate and Destiny play their hands and, if need be, I’ll learn to play along.

If you enjoyed Blog  27 – A woman’s four qualities,  click here to keep on reading! Chat with us on facebook.