Recap: Zani gets all fired up about researching and choosing the most suitable birth team, but then the result of her blood test chills her to the bone: she is not pregnant, after all.

Back home out comes Box 2 from under the sheets in the linen cupboard, and I scurry off to the bathroom, mumbling a silent prayer. As one does in the bathroom, in the middle of the day, with your knickers around your ankles.

But the two tell-tale lines are absent.

Maybe the kit was faulty? Back to the linen cupboard. Out comes Box 3.

So the lines are still absent, but maybe that is because it wasn’t the first urine sample of the day? All I know at this point is that I will need a new test first thing in the morning, so I dash out to the chemist.

In the car, I call Jake, but he is in a meeting, so I leave a terse voice message.

I buy the same kit I used the first time and drive home. Hello darkness, my old friend sing Dread, Anxiety and Fear, their voices driving me deeper and deeper under the duvet. Jake finds me there a while later and holds me while he whispers that it is okay, we have just got off to a false start. But that is not what I want to hear! I want him to feel sorry for me. He says that he is sad too, but in all fairness, we have barely pulled on our sneakers for the conception race. It will come, he promises. Then he gets up to phone the GP and makes an appointment for tomorrow.

After a fitful night I get up at 5am and curse not having attended that advanced class in ‘Catching Urine for Females with Trembling Hands’. This time, though, it will work, dammit! Talk to mama!

I melt on the bathmat and cry until I am empty.

Dr Cohen explains in her kindest and most sympathetic voice that it is very common for a woman to miscarry early in her pregnancy, because the embryo may not have implanted properly and may be flushed out with slightly heavier bleeding during her period. An embryo may also miscarry if the chromosomes are damaged, or there are too few or too many chromosomes.

She points out that a miscarriage is often nature’s way of protecting itself against damage, or disability, and suggests we wait a month or three. If I am not pregnant by then, we should make an appointment to see a gynaecologist. In the meantime we should focus on loving each other and maintaining our lifestyle rather than researching reasons why pregnancies fail, or embarking on an intense breeding programme. She says both scenarios could heighten stress and anxiety – two conditions that are not helpful when you’re trying to fall pregnant. We should keep in mind that about 93 to 95 percent of all couples could probably conceive naturally if they tried long enough.

Of all couples trying to conceive:

About 80 to 90 percent of all couples conceive naturally. Ten percent are eventually diagnosed with infertility.* (About 93 to 95 percent of couples probably could conceive naturally if they tried long enough. It’s just that some get help rather than waiting to find out.)

I give Dr Cohen a silent thumbs-up for seeing right through me, and into my scramble for Google and a pole position tussle between Reasons why pregnancies fail and Embarking on a breeding programme.

Jake hears that too and shakes Dr Cohen’s hand way too enthusiastically for my liking. I get the impression that they have just joined a secret society of sorts and silently vow to find a gynaecologist, obstetrician or midwife who will be fighting in my corner.

*Article: How long does it take to get pregnant? 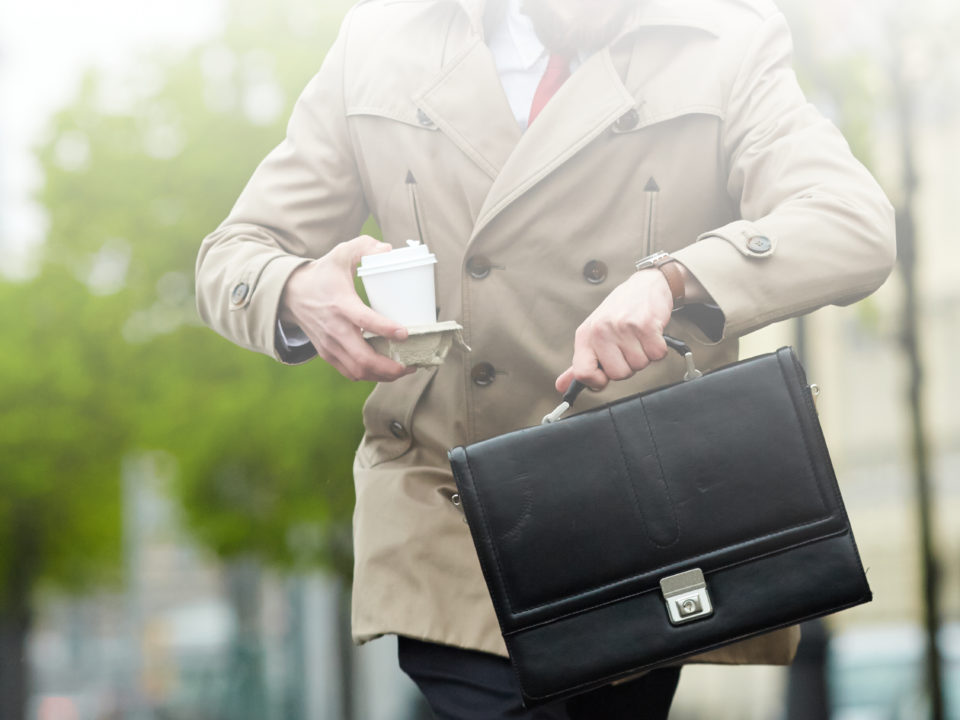 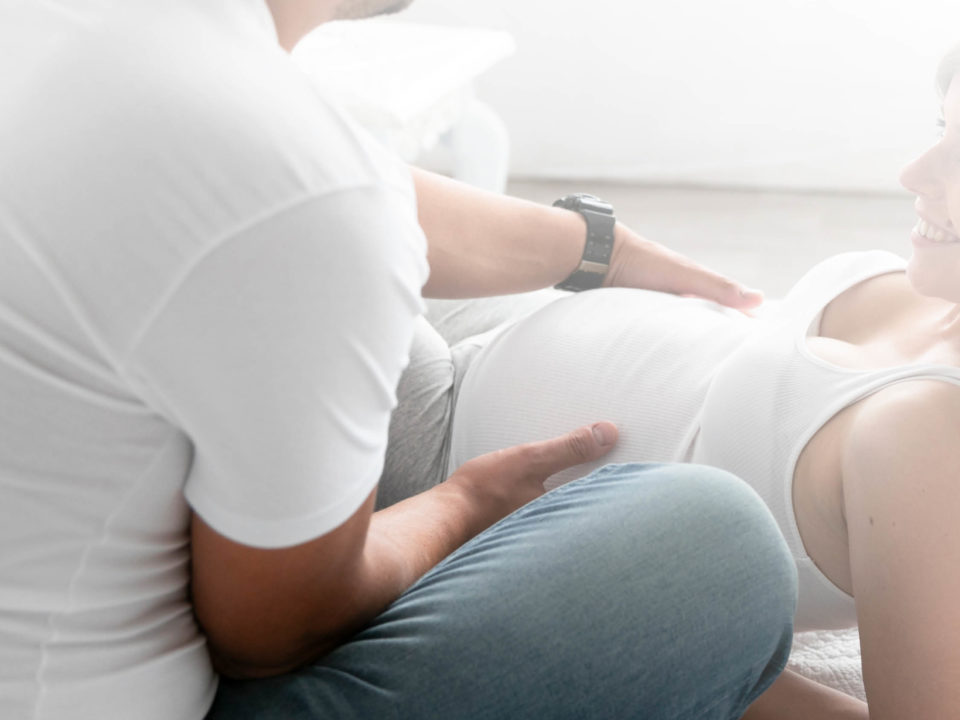 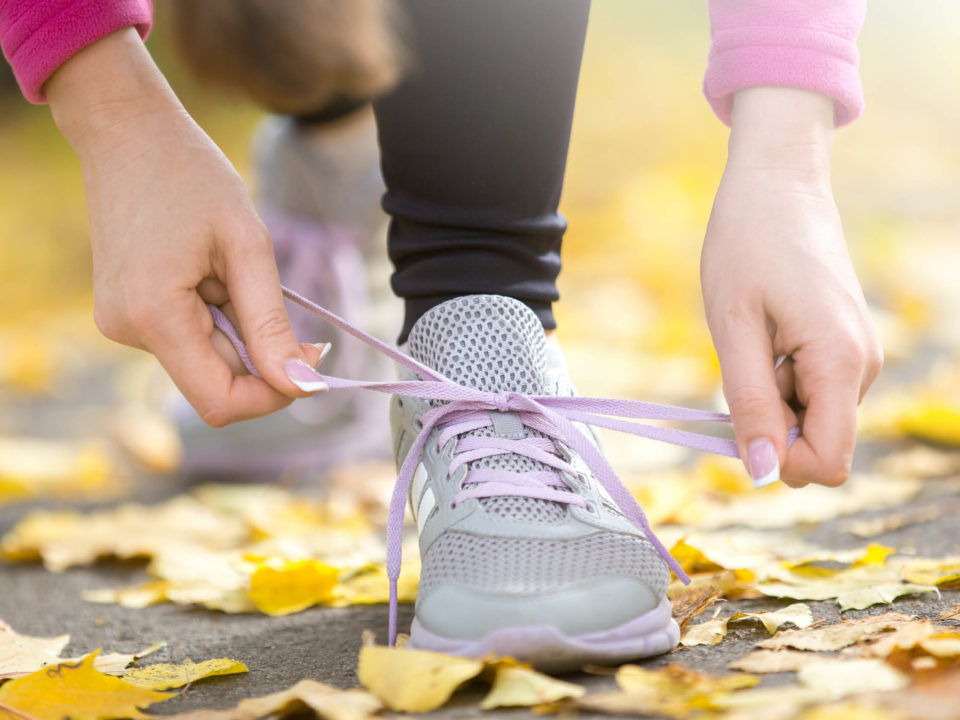