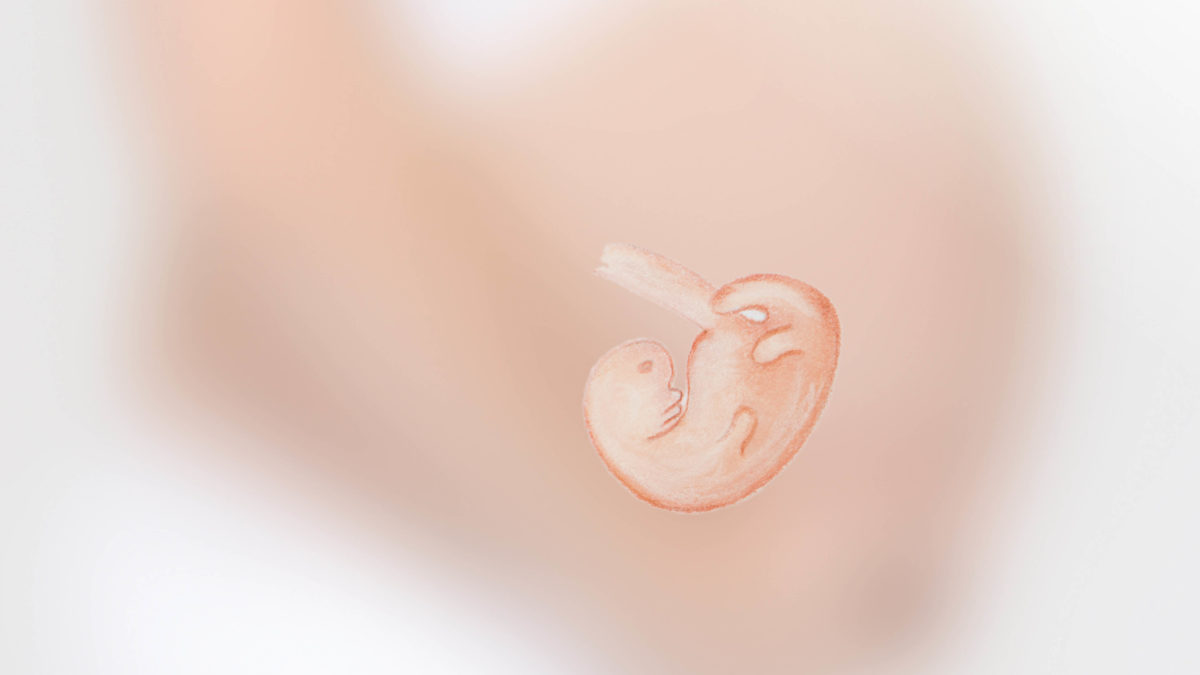 Recap for Blog 20 – Baby shaping: A spellbinding process: The multimedia program outlining the process of conception confirms Jake’s belief that men are phenomenal production machines. He is now ready to be wowed by what happens once conception has taken place.

Once the two cells have become one, a single cell is formed from which the millions of other cells that form the baby, will develop. A few hours later, the fertilised egg divides for the first time to create an exact copy of itself.

There are still many thrusting sperm trying to penetrate the egg and their vigorous tail lashings manage to slowly turn the egg counter-clockwise, an action that allows the fertilised egg to travel down the fallopian tube towards the uterus, for implantation. The egg needs to keep travelling toward the uterus, but in doing so it needs to avoid getting stuck in one of the many fallopian folds which would result in a tubal, or ectopic pregnancy.

‘Baby shaping’ continues … The cell continues to divide and roughly doubles in number every 12 hours. The clump of dividing cells is surrounded by nutrient cells that nourish it during the next three days of its journey. These dividing cells are called stem cells and will evolve into the different cells that make up every part of the body.

Once the cell is inside the uterus, one of the most critical phases of early development is over. The tiny group of cells is now called a blastocyst and needs to do two things: attach to the lining of the uterus and signal its presence to Zani.

The tiny group of cells (one fifth of a millimetre across) need to break out of their outer covering before they can attach to the lining of the uterus. The outside is now ribbed and sticky, which makes it easier to find a landing place, preferably right at the back of the uterus along the midline of Zani’s body. The moment the tiny group of cells touches the lining, it divides into two groups – one group will become the placenta and the other group the baby. Cells in the placenta start exchanging chemical signals, nutrients and oxygen to ensure the wellbeing of the baby. Progesterone is secreted to signal to the pituitary gland that a ‘baby’ – now called an embryo – has landed and that no menstruation should occur.

Since the embryo mainly consists of foreign protein, Zani’s body will naturally attempt to reject the embryo, but cells created during the blastocyst phase lower her immune system to prevent her body from doing so.

“Baby shaping” isn’t done yet! It may take another two weeks before the embryo is fully implanted and nourished from Zani’s blood supply. In the meantime the embryo is not growing much, but it is changing a lot. The ‘baby group of cells’ flattens out to form a disk and divides into two kinds of tissue – the bottom layer turns into the digestive system, mucous membranes, respiratory tract (lungs), bladder and urinary tract, the top layer will become the skin, hair, nails, tooth enamel, parts of the ears and eyes, the brain, spinal cord and nervous system. Before the brain and nervous system can form, a third layer of tissue – the middle layer – needs to form. The middle layer will turn into the bones, heart, muscles, connective tissue, lymph cells, reproductive organs, kidneys, glands and the muscles of the digestive tract.

Thirteen days after conception the middle layer starts forming a ‘tail’ and a channel down the centre of the disk-like embryo. During this process a chemical signal is released that flips a genetic switch to determine that the top part is to become the baby’s future brain and spinal cord. Brain tissue starts forming about 19 days after conception. On the twenty-fifth day the neural plate that developed between the top and middle layers has folded up to form a groove running the entire length of the two-millimetre embryo, now half a disk.

By Day 26 the neural tube will have closed, first in the head area and then at the tail end. This process writes the recipe for the developing baby to physically unfold from top to bottom. The head area, where the brain is taking shape, is enlarged, the area tapering down towards the tail end becomes the spinal cord. Oxygen is brain food and to meet this demand Zani’s blood volume increases to provide much-needed oxygen.

A mere four weeks after fertilisation, the eyespots appear, the limbs start to bud – arms earlier than legs – and the first heart cell has started beating. The first heart cell nudges its neighbours a bit and soon a couple of cells start beating in unison, pretty much like a rap band makes music.

At this stage Zani’s period is overdue and she suspects that she may be pregnant.

As the screen fades to black, Jake exhales, his mind a whirl of facts and figures, projections and predictions. He never believed he would find all of this so spellbinding, so world-changing – even earth-shattering. Then he reaches over, and clicks Replay. 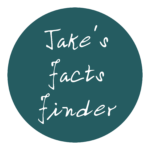 If you enjoyed Blog 20- Baby shaping  – a spellbinding process,  click here to keep on reading! Chat with us on facebook.