WHAT TO AVOID DURING PREGNANCY (Blog 23) 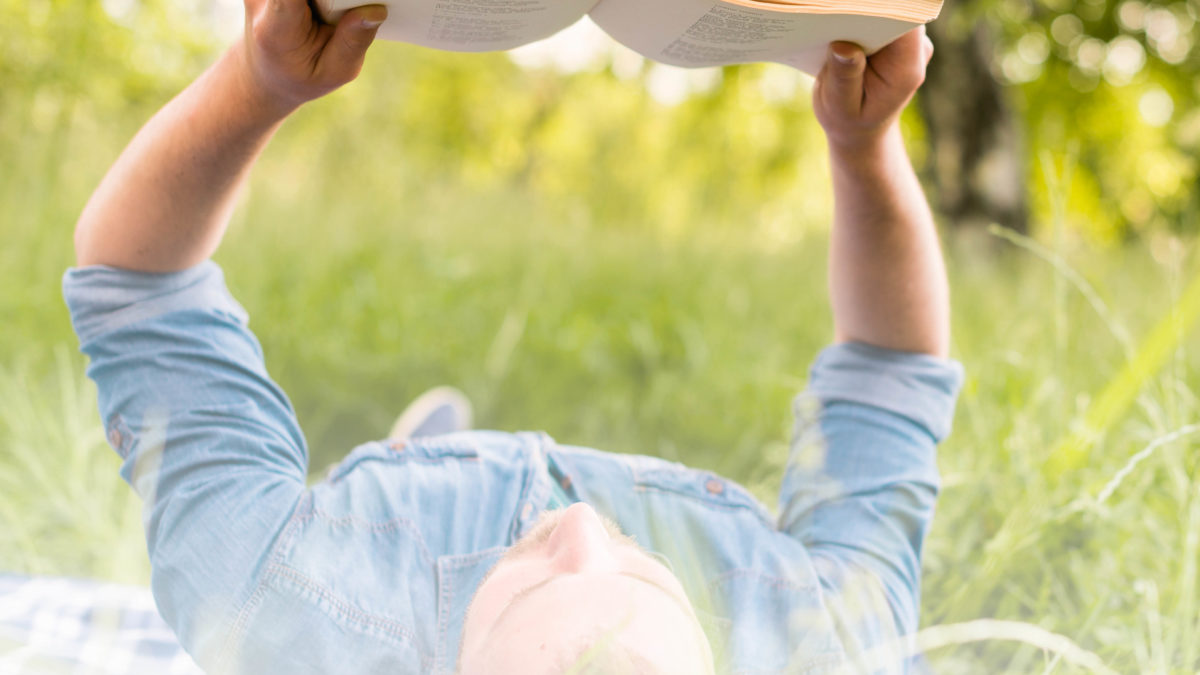 Recap for Blog 17 – I want to get it right – with you: As soon as Zani surrenders the need to be in control, to please, and to prove herself all the time, she is overcome by relief and gratitude. Jake senses the change in her and says he, too, has something to get off his chest.

“Women find it easy to talk about personal stuff. Men don’t. Men show stuff, men do stuff and men watch sport. Men don’t talk much about stuff that is important. I’ve been thinking a lot about having a baby, but I’ve actually been thinking a lot more about being a father. I tried to suss out what other guys think about the whole baby thing, but most of them just grunted, or said: ‘Think twice’. Like that’s gonna help.

“I’ve searched the internet for books and classes, scanned the TV guide for programmes, but what I’ve found is that most of the info available is for women by women. I even phoned a childbirth educator, Tina Otte, to find out if there’s any literature or classes for dads. She pointed me to a book What Nobody Tells a New Father, written by a man for men.”

I must admit I am a little taken aback. Where on earth is all this coming from? Jake has given me no indication, whatsoever, that he has even given the matter a second thought. In fact, his silent brooding has thrown me completely off balance, and I have started to panic. And yet here he is, confessing that this ‘baby thing’ – his words, not mine – has occupied a lot of his time.

“I bought the book,” Jake continues, “hoping to find some guidance, and was quite stunned, ’cos his opening words in that book state that the book won’t help you change a nappy or burp a baby, but that it will help you to make sense of the mess that comes into your life when a baby arrives. Wow! Not quite what I wanted to hear, but at least here was a father of three girls, with 18 years’ experience, who talked about stuff that men don’t talk about.”

And then, out of the blue, he fishes a sheet of notepaper out of his pocket, and passes it to me. “Here, read this … Makes for some interesting reading.”

Intrigued, I read Jake’s handwritten notes, all in pencil and in point form.

I’m sure my eyes are as big as saucers, but I don’t say a word.

“Yes, I am.” There is a pause before he continues. “The book guy said that if you have a team mentality and if you have a game plan, the ride isn’t quite so rough. The team consists of two players – the man makes a baby and the woman has a baby. The game plan, in broad strokes, is that it’s our baby – not yours or mine – ours.”

He looks up and laughs, gently wiping my tears away with his thumb. 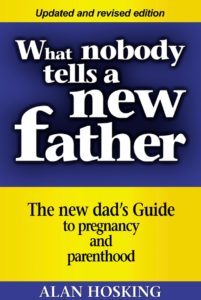 If you enjoyed Blog 17 – I want to get it right – with you  click here to keep on reading! Chat with us on facebook.