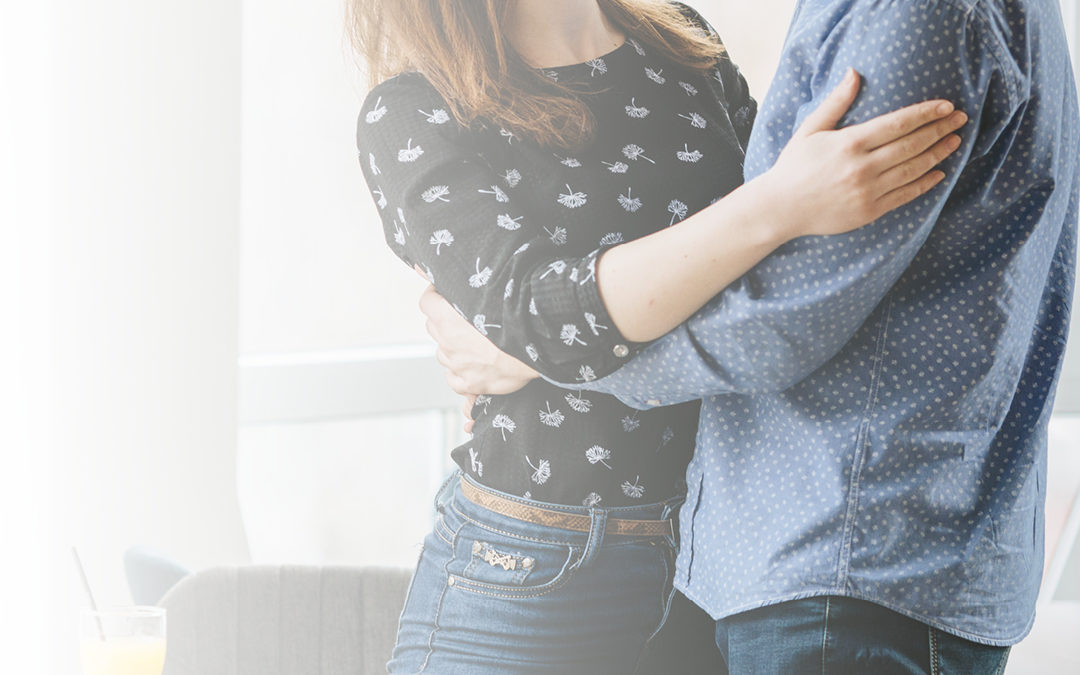 My name is Zani. I am a thirty-year old (okay – thirty-ish) professional from an otherwise ordinary background. And while I’m not going to win a beauty pageant any time soon, my friends and ex-boyfriends do say I’m attractive in a girl-next-door kind of way.

I suppose I am, but I’ve never been one to kick up a fuss about my appearance and so I spend more time in my jeans and sneakers without make-up than in high heels and mascara. My friend Jeannie says I’m just lazy and too secure in my relationship to give a fig. And she’s not entirely wrong either, I have to confess.

I’ve been in a happy relationship with Jake for four years now and in that time we’ve done a lot together. We’ve explored out-of-the-way places across the country, clubbed hard and partied till we dropped, made great friends (and lost a few along the way), bought our tiny garden flat in a trendy new security estate and invested in that tell-all relationship cementer – a cat called Alfie.

We’ve flirted, loved and fought, and decided we like loving more.

It’s Sunday night after a hectic weekend: the drudgery of grocery shopping, a dental appointment, setting up a compost heap in our postage-stamp sized garden and finally, Jeannie’s surprise thirtieth at Le BonBon (Jake’s still regretting those vodka shots). In anticipation of another busy working week, we’re cuddling on the couch in front of the TV. Jake is idly playing with my hair, our minds in no-man’s land.

And then, from nowhere, I’m aware of something. Something different. Something new. Like a bird has taken nest in my head, or in my heart.

It’s a strange kind of feeling, the itch, a yearning for something I can’t give a name to. It feels like I have a little hole inside, an empty space that needs to be filled.

Got it: new shoes!

It’s none of the usual suspects.

This is something I’ve never felt before and now it’s settled in, and I can’t shake it.

Snuggling closer to my man, I turn to face him, dragging his name from my mouth as a subtle indicator that I need to talk.

“Sorry, did you say something?”

And what follows is right out of a self-help book for couples: I want to discuss and Jake wants to fix.

“I have this weird feeling…”

“You need a holiday. Or sushi. You want sushi?”

“No!” I know he’s listening, but he’s not paying attention. Not really, anyway and I’m starting to get a little annoyed.

He turns to look at me. “You’re not sick or something, are you?”

“Good.” I see the relief flicker across his eyes. “Then let’s go grab a bite to eat! Sushi?”

He reaches for his belt buckle but hesitates when it’s clear I’m ignoring him.

And then, out of thin air, it strikes me: I want a baby.

There, I’ve said it. I’ve given the something a name.

Jake nuzzles my neck and plants soft kisses on my shoulder.

The ‘hmmm’ stops abruptly – like he’s choking. He pulls back with eyes as wide as saucers, coming to rest on the ceiling. I grab his hands gently and turn his chin so he faces me and looks me right in the eye. I want him to focus.

It’s clear his mind is somewhere else.

He’s definitely not listening to me, but I’m known to have the tenacity of my childhood Staffordshire terrier, Mosquito, and so I am not about to let go.

He’s not getting off that easily.

“I said,” I continue as I tug his chin again so he’s looking at me and not the ceiling.

There’s a slight groan, barely audible, but I can hear it.

“A baby, baby.” There’s a lilt to my voice that even I don’t recognise.

He gets to his feet. “I’m just going to put the bins out.”

And that’s the end of it.

Later, lying in a warm scented bath, my hands move involuntarily over my tummy and I know without a shadow of a doubt: I want to have a baby.

I want to be a mommy.

If you enjoyed Blog 1 – THE ITCH,  click here to keep on reading! Chat with us on facebook.